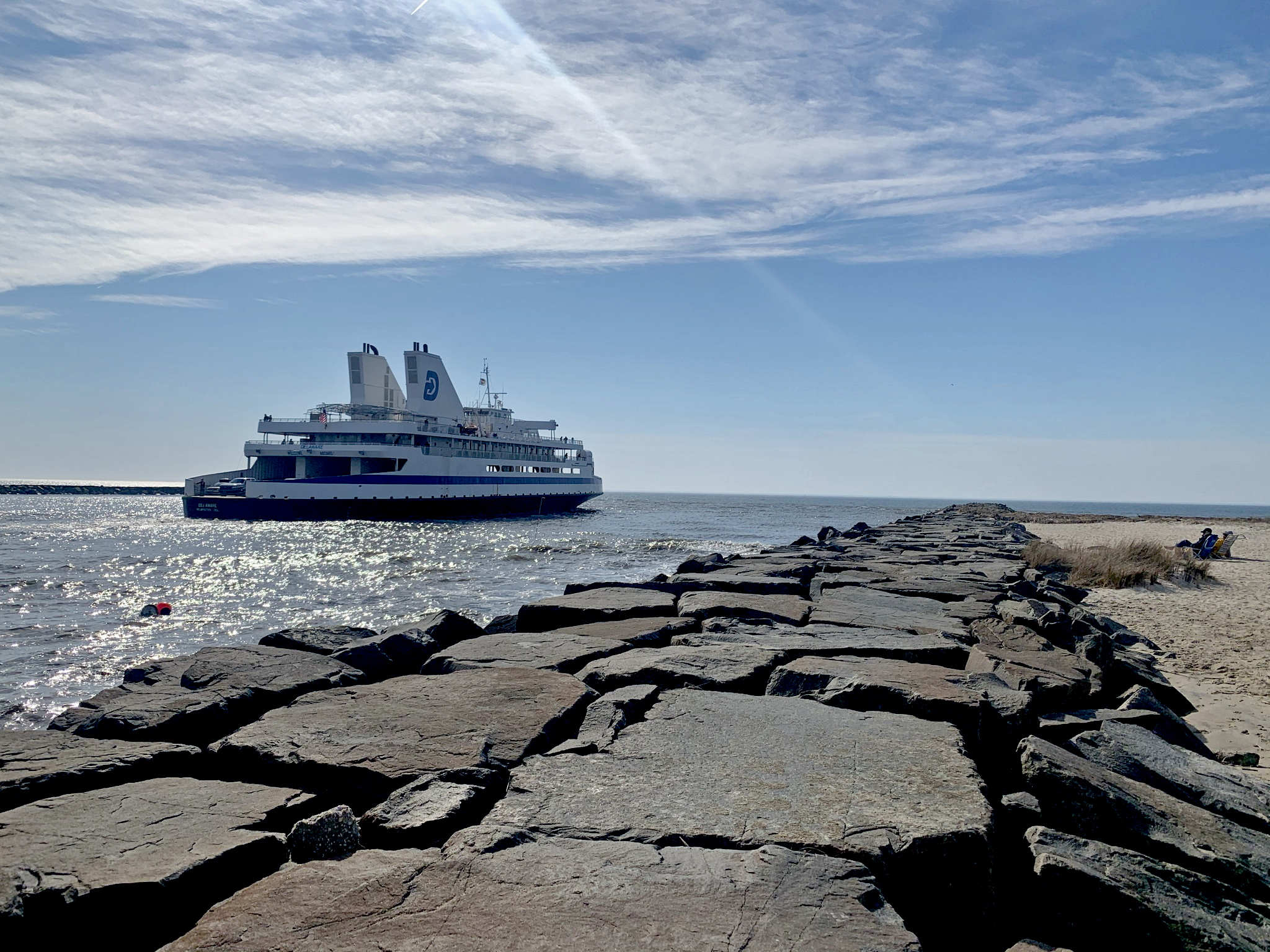 NEW CASTLE, Del. – The Delaware River and Bay Authority (DRBA) Commissioners unanimously approved a new fare schedule for the Cape May - Lewes Ferry during its monthly meeting held in the James Julian Boardroom at the Authority’s Administrative Complex in New Castle, Delaware.  The proposed fare schedule is projected to generate approximately $132,000 while providing reduced rates for families with children and discounting fares for first responders. The new fare structure is effective April 1, 2022.

In-season from April – October, all vehicle fare classes increase $2.  Return trip value fares remain unchanged, providing more than an 18% discount compared to one-way fares.  The in-season child rate is lowered by $1 while all other passenger fares remain unchanged.  Passenger and shuttle fares have not increased since 2009.

A summary of other changes is as follows:
•    Create of a new fare category for scooters that is one-half of the 2-wheel motorbike fare.
•    Implement a Rewards Member program.
•    Make permanent “Blue and Red” discounted rate (-$2 per trip) implemented for first responders in 2019.
•    Implement “No-Show” fee of $10 and increase reservation cancellation fee by $1

“Overall, the goal is to create modest increased revenue, but to keep fares as affordable as possible - even in times of escalating fuel and operating costs - by offering discounts that encourage multi-trip and family bookings,” said Heath Gehrke, Director of Ferry Operations.  “Traveling for a vacation and visiting family are the two top reasons people use the Cape May – Lewes Ferry so we know affordable family travel is important to our customers.”

“Many of the fare changes, like the new scooter fare and the Rewards Member program, are the direct result of customer and employee feedback.  We recognize how important the Ferry is to the regional economy and want to make sure we continue to attract tourism to the area,” Gehrke added.

The pilot “Blue and Red” discount program, approved by the Board in 2019 and available to all police, fire, and EMS personnel, is now a permanent discount fare.  Like with the military discount, guests must simply show valid ID to qualify for the reduced fare.

In addition, the Ferry is establishing a new Rewards Member program for passengers who create and pre-book travel using their on-line customer profile.  “A significant segment of our travelers are repeat customers.  With the “Rewards Member” program, we’ll be better able to predict demand and our customers will be able to travel at a reduced cost,” Gehrke noted.  For 2022, Rewards Members will be grandfathered at 2021 rates and will be offered additional promotional benefits when they are rolled out later in the year.

The Cape May - Lewes Ferry fare rates were last adjusted in 2019.  Those fare changes included a nominal increase of $1.00 for all vehicle classes in-season (April-October); the creation of a new fare category for 3-wheel motorcycles; adoption of a passenger discount for First Responders on a trial basis; and the elimination of fares for children ages 6-13 during the off-season (November-March.

About the Cape May-Lewes Ferry
Owned and operated by the Delaware River and Bay Authority, the Cape May – Lewes Ferry is open year-round and has carried more than 43 million passengers since its inception on July 1, 1964. As an integral transportation system connecting the communities and economies on both sides of the Delaware Bay, the Ferry service is a significant catalyst for economic growth and regional tourism activity in New Jersey and Delaware. Its operations sustain over 4,000 jobs while generating tens of millions of dollars in local taxes and hundreds of millions in regional economic activity. For schedules and rates, please visit www.CMLF.com or call 800-643-3779.