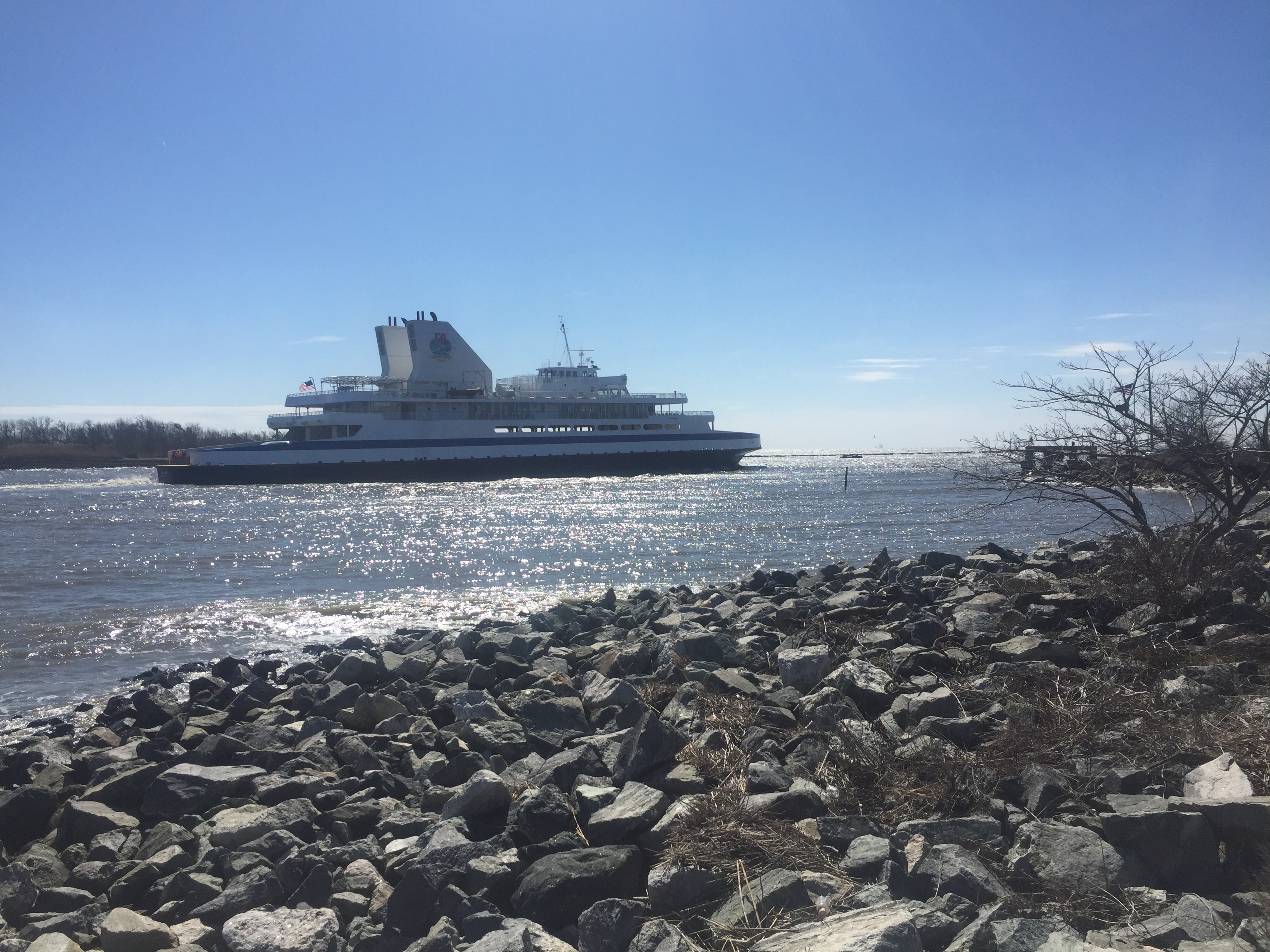 CAPE MAY, NJ – Today, Delaware River & Bay Authority (DRBA) officials released the findings of a recent study of the Cape May – Lewes Ferry and its impact on the local economies of South Jersey and Southern Delaware.

The report, entitled “The Power of Twenty,” found that every dollar invested in the Cape May – Lewes Ferry operation fueled $20 of economic activity in the economies of Sussex (DE) and Cape May (NJ) counties.

“We retained an independent consulting group to take an objective look at the Ferry’s influence on the local economies of South Jersey and Southern Delaware, the areas directly served by the ferry system,” Thomas J. Cook, DRBA Executive Director.   “The study determined that the Delaware Bay ferry service had a substantial positive impact.  To put it bluntly, the region would lose 4,130 jobs, $152 million in wages, and $236 million in regional value added benefits if the Cape May – Lewes Ferry did not exist.”

The Ferry's impact on the region was studied and assessed from several angles including tax revenue, tourism expenditures and local infrastructure support. The final analysis shows that the Ferry has a unique and extremely positive impact on the area. Every dollar of net expenditure on the Ferry System stimulates twenty dollars of economic activity—a remarkable multiplier effect

“The economic effects are even more remarkable when you take into consideration that the Cape May-Lewes Ferry operates without any taxpayer support,” Cook added.  “All ferry operations are funded through ticket sales, concessions, and investments made by the Authority.”

In addition to the economic study, the Ferry has conducted monthly passenger surveys each year since 2015 to monitor passenger trends. This data indicates that ferry passengers spend a minimum of $125 million annually at Delaware Beaches and $144 million annually at the South Jersey Shore towns between Cape May and Atlantic City. Less than 5% of all ferry passengers report driving through the area without stopping for something even if it’s just for gas or take-out.

Future phases of the study will look at additional benefits such as coastal property values, the tourism value of the Ferry as an attraction, and the value of reduced congestion on roads in addition to other economic factors, and value provided to other areas of the states. For instance, market research data shows that Atlantic City is one of the top 5 areas Ferry passengers visit after departing the Ferry, and expenditures in Atlantic City were not part of the initial study.

The analysis of the economic benefits of the Cape May – Lewes Ferry System was conducted by Council Fire, LLC a certified "B" Corporation based in Annapolis, MD.  Their expertise spans a wide array of industries and market sectors with extensive experience in transportation systems, natural resource and oceans management, energy infrastructure and development and water management. The lead economist, Michael Shuman, is renowned in the field of local, community-based economic growth initiatives.

Using DRBA audited financial reports to determine the inputs required to run the Ferry system, the study results were determined with IMPLAN, a computer model widely used in economic-development studies across the United States.  The method accounts for direct, indirect and induced impacts -- or multiplier effects. Every direct expenditure on ferry operations leads to additional spending by local businesses to support the traffic -- or indirect effects -- as well as local spending created by local workers -- called induced effects. These types of studies are commonly used by regional and state planners to help in area development discussions.