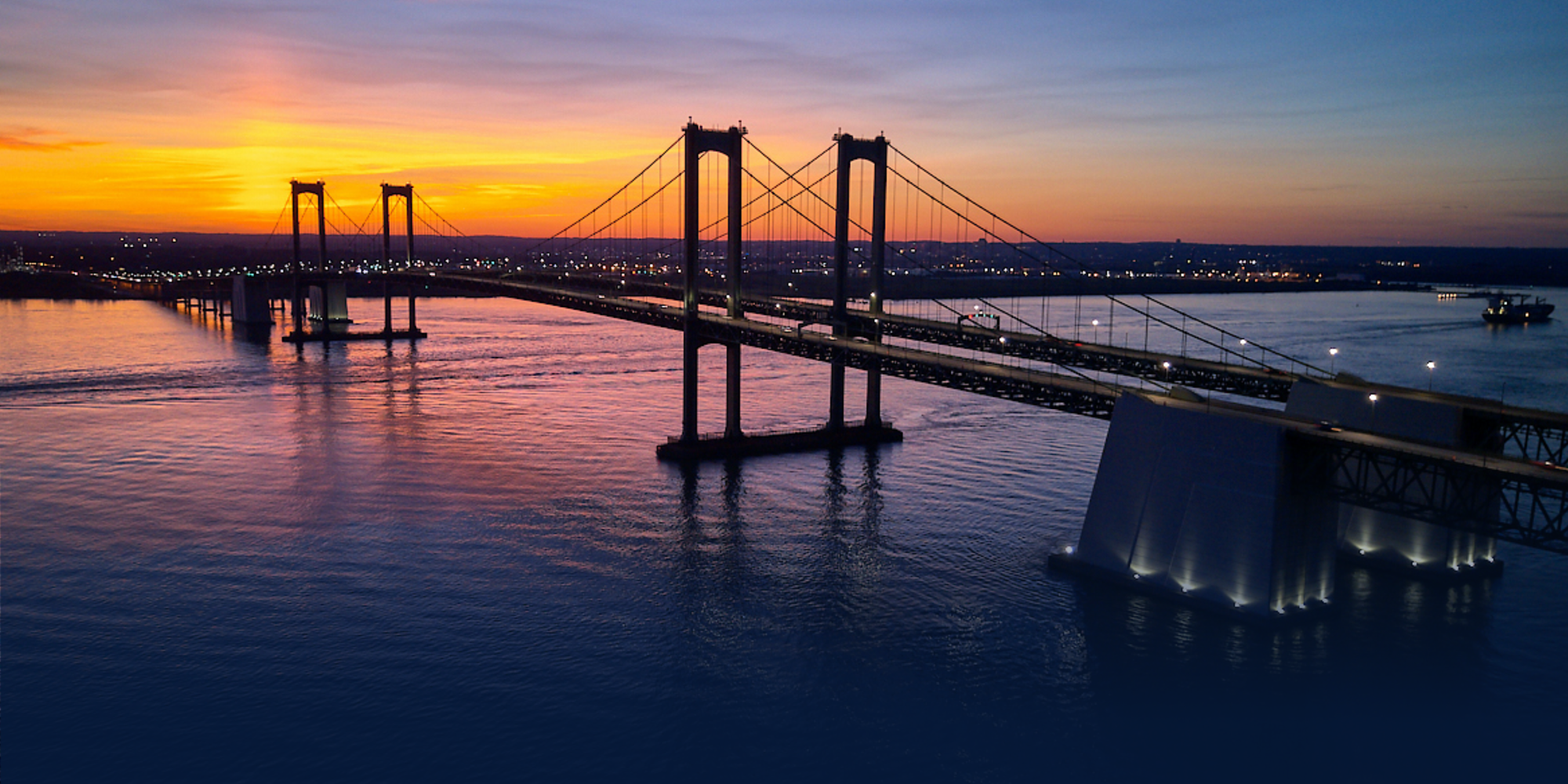 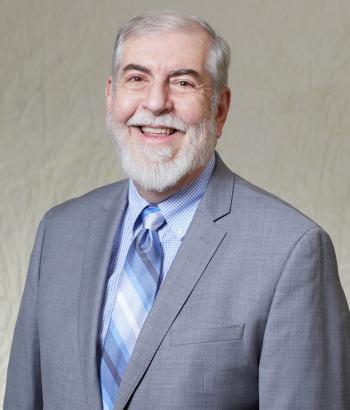 Prior to joining the bi-state agency, Mr. Meconi served as the Deputy Chief Administrative Officer for New Castle County, where he was the lead budget strategist for the County’s $250 million operating budget and lead negotiator for collective bargaining with the County’s 7 employee unions.  In the early 1980s, Mr. Meconi was elected to Delaware’s General Assembly for a term as a State Representative for the 21st District.

The recipient of the National Governors Association Award for Distinguished Service to State Government in 2007, Mr. Meconi was also presented with the Order of the First State, Delaware’s highest civilian honor, by Governor Carper in 2000.  Similarly, he earned the University of Delaware’s Presidential Citation for Outstanding Achievement.

He lives in Wilmington, Delaware.