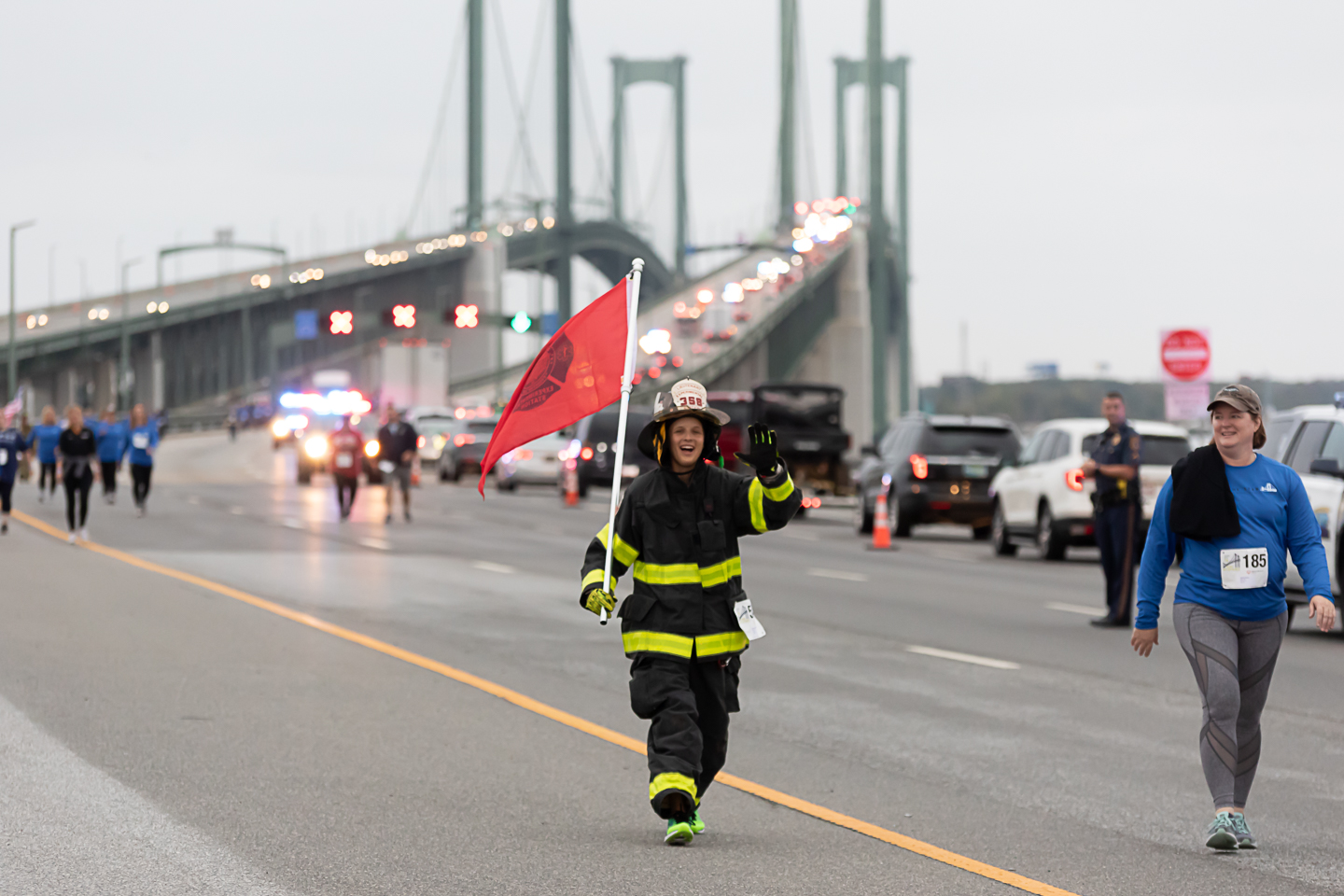 Running for a Special Cause

Running for a Special Cause

New Castle, Del.—On October 1, three of the four lanes on the northbound span of the Delaware Memorial Bridge closed and more than 225 men and women from several neighboring states did what had never been done before: they embarked on a charity 5K run across the bridge. “What a tremendous event!” proclaimed Tom Cook, Executive Director of the Delaware River and Bay Authority (DRBA). “Our police administrator, Col. Rick Arroyo, is a passionate supporter of Special Olympics Delaware and has been advocating for this event for a few years.”

As a result of Col. Arroyo’s suggestion and much subsequent planning by the DRBA, more than $34,000 was raised for Special Olympics Delaware, a nonprofit that provides sports training and competitive opportunities for more than 4,200 local children and adults with intellectual disabilities. For some of the runners, the race was an opportunity to help a cause that has given much to their own families

This first race event on the bridge was limited to active and retired first responders as officials worked through the safety and logistical details involved with organizing and carrying out the event. Col. Arroyo said he was honored to work with all of the volunteers who made this historic run such a success.